The text of the sermon preached this morning at MacAlpine Presbyterian Church in Buffalo, New York is below.  I’ve made changes to the text so that it is closer to the audio than it was when first written.  The strikethrough–as always–is text that is not said aloud but it is there for the purpose of organizing thoughts.  The sermon audio is available from this link.  Next Sunday’s message will be on the next and also last pericope of the Gospel of Luke (i.e. Luke 24:36ff). 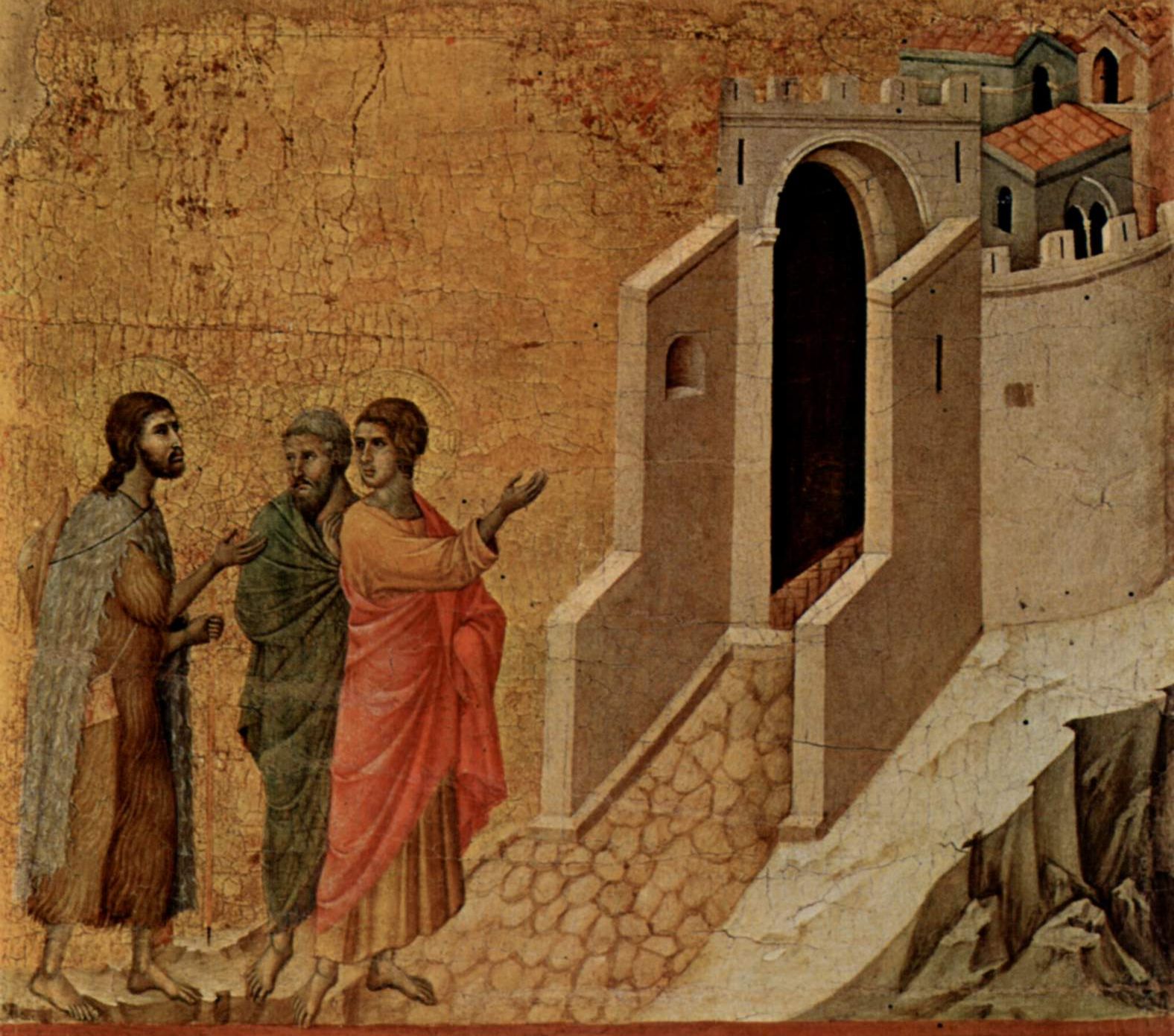 Many of those who grew up in the faith know the stories of the Gospels. They know that Jesus of Nazareth was a prophet mighty in deed and word before God and all the people. They know that He healed the sick and cast out demons. Most at least have a vague memory of the story where He fed the five thousand men plus women and children by multiplying five loaves of bread and two fish. They know that the chief priests and rulers of Israel delivered Jesus up to be crucified. And they know that on the third day the women went to the tomb, found no body in it, and reported having a vision of angels who said He was alive. It is not uncommon to know these things, to have heard these stories growing up in Sunday School or in church on Sunday morning, and yet to be slow of heart to believe all that the prophets have spoken. The good news is Jesus died for our sins and rose from the dead on the third day. The Lord is risen! Risen indeed. I like the enthusiasm but it is normal for us to have our doubts about Jesus and we can easily become disillusioned because Jesus does not always appear to do what we expect Him to do. And then we hear this episode about two disciples who were headed down that same road of doubt and disillusionment after having heard and seen many, if not all, of these things firsthand. Listen to their story: